A word lit the flame. Hooded figures chanted. The fire grew, and smoke billowed. This world, a failed experiment, would burn to start anew. 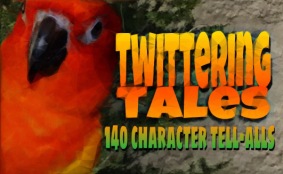 Waves lap beneath. Meteors rain. An unassuming girl in an unassuming house extends an inhuman mind across galaxies to a long forgotten home.

Mother chose a magazine from the stack. She flipped pages and sipped her juice. My tail twitched uncontrollably. The pigeon stared at me. I remained calm. I couldn’t get to him this time with the window closed between us. “I only want to talk!” I meowed and my claws popped out involuntarily. 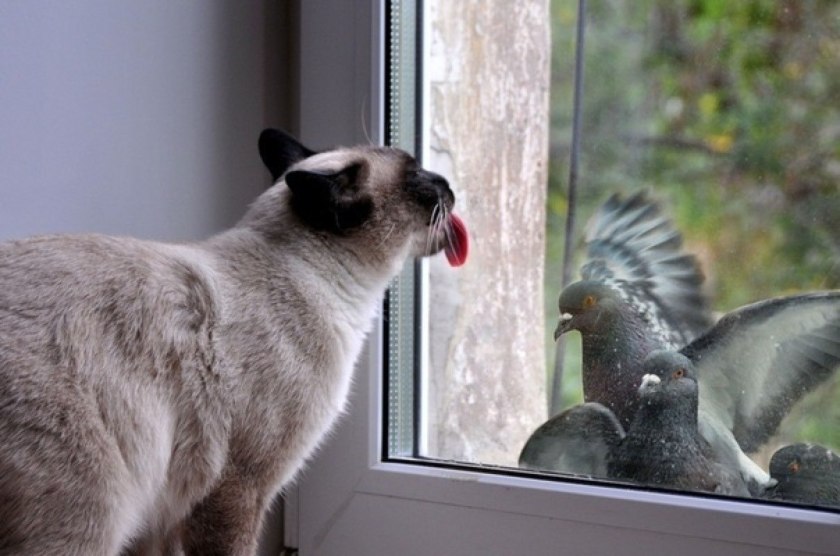 Watching the past pass away with its lights and shadows, I leave it all behind. I leave them all behind. Down these tracks, a new life waits. 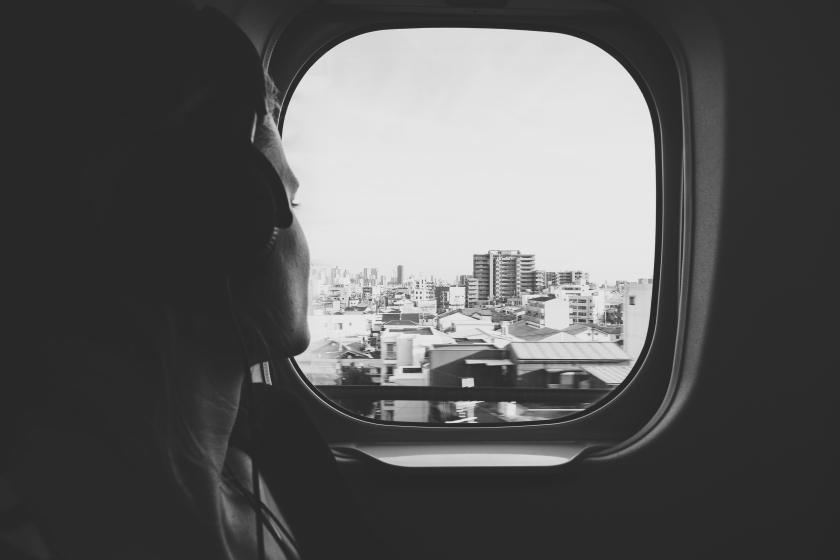 The smell of burnt toast permeated the air between us. The smoke detector blared in case I wasn’t aware our relationship was going down in flames.

“Love this time of year.” He said.

“What, fall?” She questioned.

“Are you being facetious?” She asked, unsure. 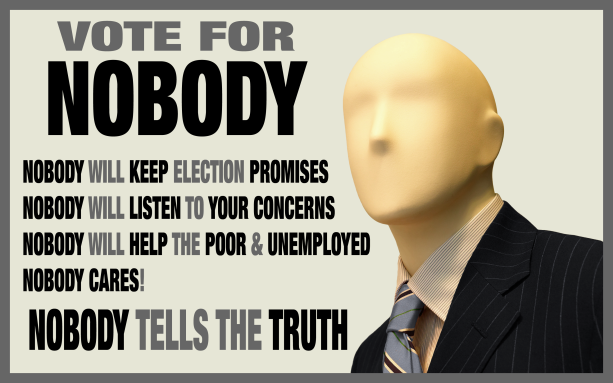 I shivered from my place at the back of the boat, though it was not cold. The fog hung thick and low above the water. A tall robed figure stood at the front pushing us along with a narrow oar.

Silently we glided through the mist. Something looming in the distance came into view. I saw flames dancing and heard barely audible chanting, but could not see from whom the voices raised.

Soon, an island appeared clearly in front of me, a large fire reaching toward the sky in its center. Amidst the flames, contorted bodies writhed and voices became louder. I understood a few words.

I shifted uncomfortably. We neared the shore, and the figure turned to me. I could not see his face, only darkness where it should have been.

The boat bumped against the sand, he reached a long arm toward the land in a gesture I understood to be a command, and I was compelled to move forward.

The chorus ceased. My insides burned.

With arms spread wide, I leaped into the blaze.

The chanting resumed, now with my voice among them.