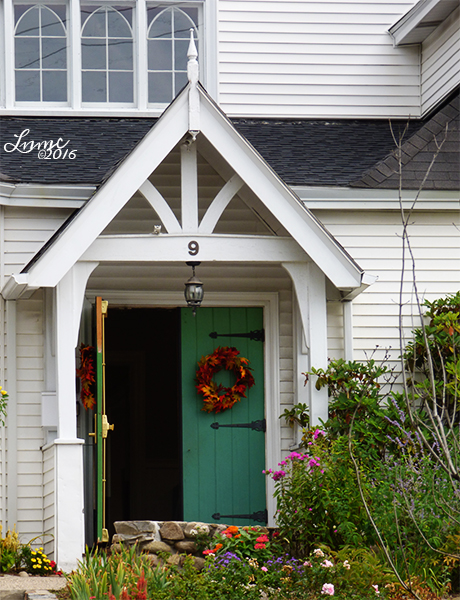 The trees frame the steeple of a church in Harvard Yard.

I felt his condescension heavy in the confessional.

I stopped at Sacred Heart again on my way to Ma’s for dinner. I felt the need to confess more often lately.

I kinda had a thing for Ma’s hairdresser, Lorraine. She was sweet as pie and could be feisty as a wet cat. She made me think all domestically, ya know, like settling down and such. Currently, my job wasn’t good for that kinda future.

Father O’Malley knew me since I was a kid. I felt his condescension heavy in the confessional. “Father, forgive me for I have sinned. It has been one week since my last confession.”

It seemed a conflict of interest to tell my sins to a priest whose brother was the mob boss that happened to be my employer, but he said he is bound to no man, only to God.

Once you’re in “The Family,” there’s few ways out that don’t involve a funeral. So, he liked to remind me that I shoulda made better choices in my youth, and doing the right thing was a hard path.

Since getting out required a funeral, I was glad O’Malley wasn’t bound to any man as I confessed my latest sin. I felt kinda guilty telling him that his brother was now swimming with the fishes.

©Leara Nicole Morris-Clark
learawrites.wordpress.com 2022
Unauthorized use and/or duplication of this material without express and written permission from this site’s author and/or owner is strictly prohibited.